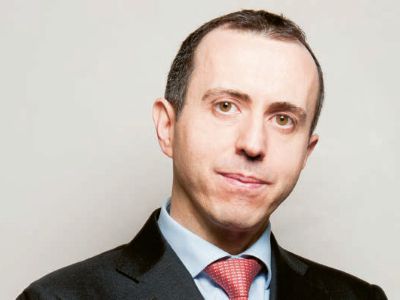 Outlook: The Italian parliament approved a new mixed electoral system. It is based on a one-third single-candidate constituency system in which the winner takes all and a two-thirds proportional system…

Political parties must reach a threshold of 3% and preelection coalitions 10% of the vote to enter parliament. The reform promotes alliances favoring mainstream grand coalitions, reducing the chances of populist movements emerging as the largest forces. It reduces but does not remove the risk of a hung parliament.

Markets: While the new electoral law is not a game-changer, it is, from investors’ point of view, broadly positive because it favors moderate coalitions and lowers the risk of less business-friendly governments. Based on recent analysis, a centrist coalition could gain half of the seats in parliament, which was out of reach with the previous law.

What we’re watching: The regional elections in Sicily to be held on 5 November may provide some insight into potential alliances for the elections taking place next year.

Our view On 26 October, the Senate approved a new electoral law, or rather it finetuned the existing one. The new system differs from the previous one, a full proportional system, because one-third of the seats in parliament will be assigned through majoritarian criteria. There will be a 3% threshold to enter parliament for political parties, which increases to 10% for preelection coalitions. The first application of the new electoral law will be at the end of the legislature, with elections taking place between at the end of February and April.

From a market point of view, the new electoral law is broadly positive, though not a game-changer. In fact, it harmonizes the systems of the lower and upper house, promotes alliances and favors mainstream grand coalitions, reducing the chance of the Five Star Movement (M5S) emerging as the leading party. A grand coalition of centrist parties now looks possible.

While the new system could lessen the risk of a hung parliament and repeat elections, however, it does not ensure absolute majorities. So the formation of another technocratic government or repeat elections cannot be ruled out. Such uncertainty could lead to a deceleration in the reform process.

The electoral law reform is another step forward by the Gentiloni government, which during its short tenure has also managed to restructure troubled banks, take measures to contain immigration and reform the bankruptcy law to expedite procedures.